How Hiring Veterans Can Give Your Company A Competitive Edge 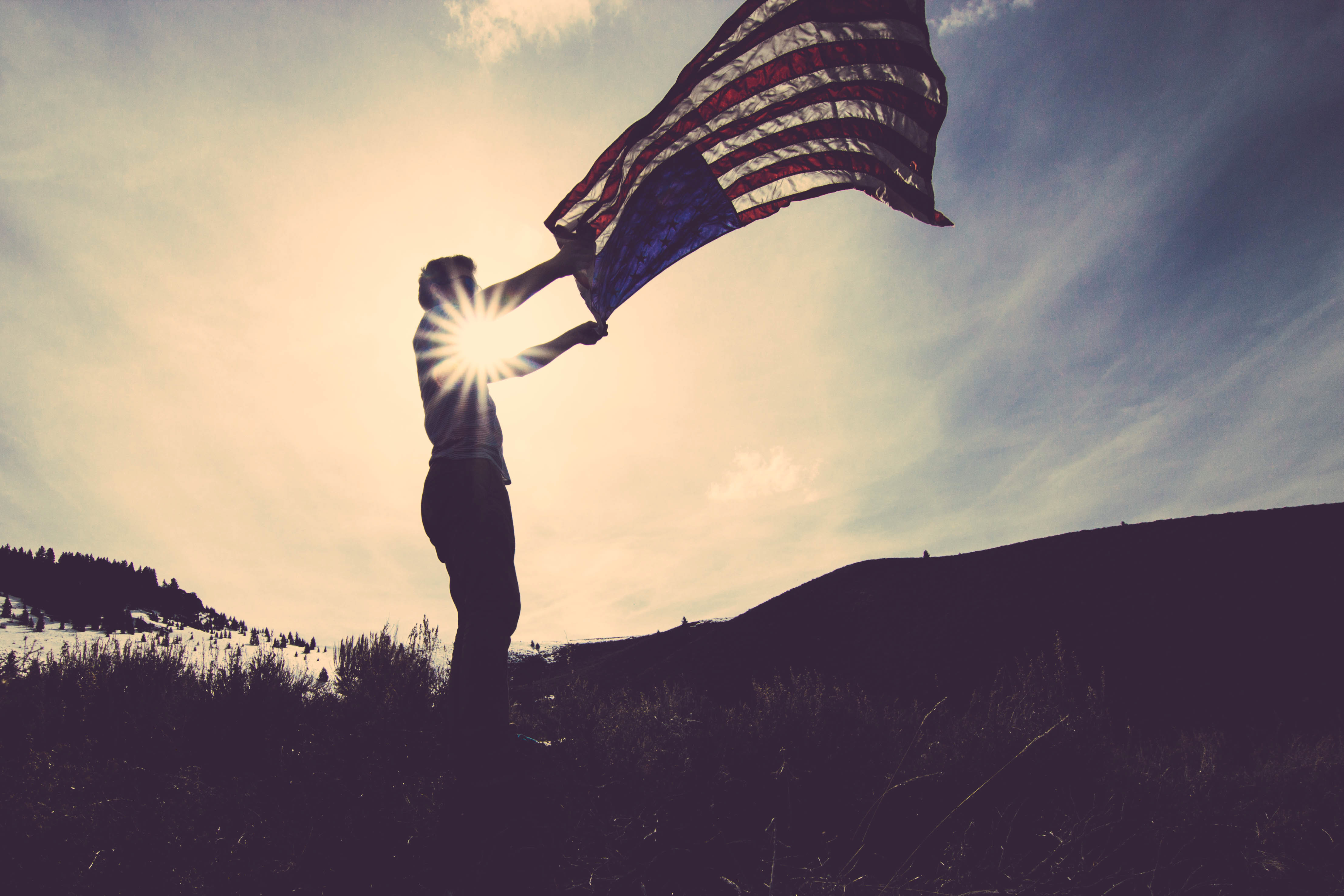 At UpScored, we help people with career discovery and progression, which is especially interesting to me because of my background. I was in the Navy for six years before going to school and landing a job in finance. Changing industries is difficult no matter what you do; you have to convince a hiring team that you'll excel at a role despite not being their idea of the perfect candidate.

I think this is especially hard for veterans. On a personal level, military members are connected to the world just like anyone else. But on a professional level, they're suspended in an alternate reality, where putting your hands in your pockets is a punishable offense and you are strongly encouraged to communicate through jargon and acronyms. The job itself can also be notably different from most careers they'll encounter in the civilian world.

Adjusting to the real world and translating experience is very difficult. However, it is not insurmountable with help from others, especially from other veterans in the industry. Many times, the real challenge comes in the form of the subjective "culture fit" screening. Because a candidate is a veteran, there can be an implicit bias that he or she would be “too stiff” for the workplace or even “damaged goods” from the war. Also, since veterans took a path less traveled, recruiters may believe that they don’t have enough time in industry to perform well or “fit in.” It’s all nonsense, and frankly, discriminatory. But in reality, it happens.

I think Leslie Miley's recent departure from Twitter underscores the need for companies to be more accepting in their hiring practices of people with diverse backgrounds and interests. After all, a lack of diversity in the workplace means a lack of diverse opinions, and that leads to bad decision making. How can companies stay competitive in such an environment?

While I’m not claiming that veterans should be hired solely because they have military experience, I do believe that qualified veterans bring so much to the table - precisely because they are remarkably different from the current employee base. I’m happy to see that companies like Citigroup are placing a high importance on recruiting veterans. My hope is that more companies adopt this mentality.

Hiring veterans brings a unique set of qualities and skills to the employee base, and in doing so, gives companies a competitive advantage. On this Veterans Day, think about how many veterans your company has hired. It might be time to rethink your recruiting strategy.

Robert is the COO and co-founder of UpScored. He is a Navy vet and a Columbia alumus. He currently resides in New York City.

Keep up to date about new products and content to advance your career!

Thanks. We'll keep you in the loop!

No thanks, I don't want to discover what else is out there