5 Tips For Job-Seeking Veterans From A Veteran 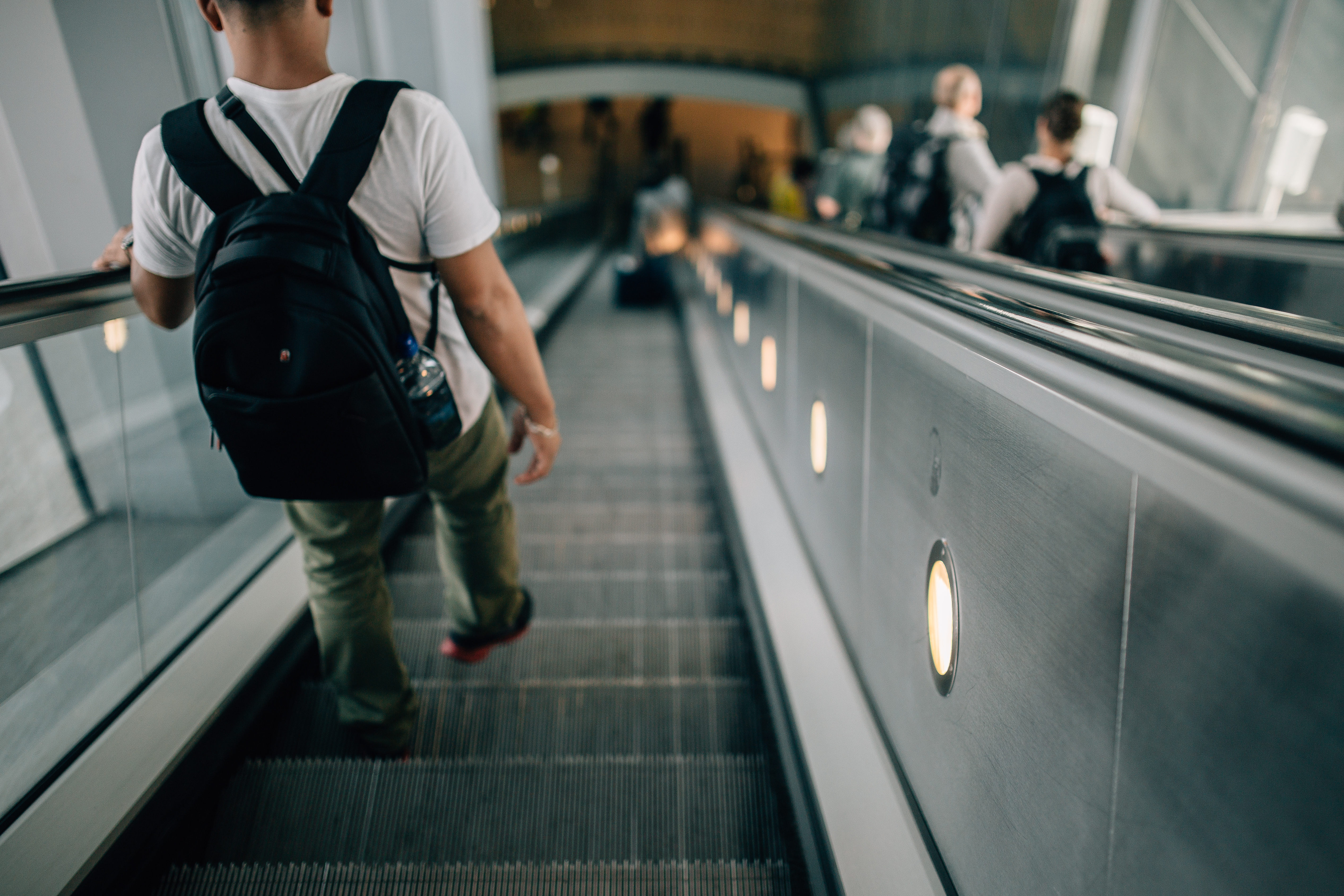 I transitioned out of the Navy in late 2010 and began my first civilian job search before graduating college three years later. Like all veterans, I had solid work experience before going to school, but it wasn't immediately applicable to the civilian world. Here are five lessons I've learned over the years which would have helped me immensely in my job search.

1. Know Your Target and Be Targeted

Do some soul searching and figure out what industry you would like to work in and learn everything you can about it. Make a list of your top 10 companies in that industry and study them closely. I applied to so many companies in different industries using the same resume and received zero calls in return. Later on, I learned that the last thing recruiters want to see is another generic resume.

Instead, you should write your resume specifically for the group of companies to which you're applying so that you can appear as a potential asset to them, not just another job seeker.

"Connections are everything" is an old adage everyone has heard countless times. However, after starting UpScored, I realized how true it really is - not only as an entrepreneur but as a job seeker. During our time researching hiring and recruiting, we found that employee-referred candidates can make up anywhere from 40 to 80% of new hires!

Why referrals? Referrals are already partially "screened" by the referrer, thus providing a point of reference within the company's network. In a world where talent acquisition specialists are flooded with resumes, referrals automatically float to the top of the pile and are the first candidates to be viewed.

If you're looking for employment outside of defense contractors, using a network to get a job can be a challenge, especially since you're coming from a completely different industry. The best thing to do is to get involved with the communities you're trying to join while you're still in school or before you separate. You should be going to Meetups attended by people in your target industry, attending events like speaker series, and signing up for American Corporate Partners. Not only will meeting people in the industry improve your chances at landing a job, but they can also provide much needed information on the industry itself. Remember, you need to sell yourself. This will involve leaving your comfort zone, but most people there are in the same situation - so just show up and be awkward along with everyone else.

3. Revamp Your Resume (and Nix the Military Words)

You should have a resume that's targeted to reach the industry into which you're transitioning. It's great that we had all of those award write-ups, Evals/FITREPs/EERs/EPRs, etc. but these are written in terms incomprehensible to most civilians. It's easy for us to lose sight of this because we have been immersed in military jargon for years. However, you need to translate your achievements into language which makes you desirable to the talent acquisition specialist reviewing your resume or your resume will be tossed to the side.

To really get their attention, don't just de-militarize your resume, but write one in terms applicable to your target industry. Knowing your targets well and the connections you have made can help you with this; don't be afraid to ask.

4. Go Above and Beyond to Show Your Worth

I know a guy who didnt have a college degree, but landed a job at one of the most prestigious hedge funds in the world. He did it by developing an investment thesis, recording his decisions online over time, and pointing to his successes during his job search. Companies essentially want to see what future value a new hire can provide them; the easier you make that for them, the easier it will be to land your new job.

Here's a recent piece in the Harvard Business Review written by a (former) job seeker who had a successful career in the Middle East but who had hit a wall upon seeking employment in Silicon Valley. She created a detailed report on how Airbnb would benefit from expanding into the Middle East, as well as how to do so. She hosted it on a website and did everything she could to get it out there. Suddenly, companies started reaching out to *her*, all because she was able to clearly demonstrate her potential to her target companies.

5. Don't Overestimate The Face Value Of Your Military Experience

One mistake I see many veterans make is overestimating the face value of their military experience. By the time you're separating, you've picked up a lot of skills that will help you immensely in the civilian world; your leadership training and experience, heightened appreciation for attention to detail, and knowing the real value of teamwork will be very useful throughout your career and can put you ahead of your peers.

However, don't expect civilians to recognize that you may retain those traits or recognize that there is a need for them at all. Since separating, I have seen a lot of talk from companies about hiring veterans but only a few of them actually following through (kudos to JPMorgan Chase). There's even a stigma around P.T.S.D. and  fear that veteran hires will have some kind of "violent flashback" in the workplace (or something?). Of course, you should be proud of your military experience, but don't expect any favors for it. However, when you do land your next job, let those traits shine through and be the reason they should hire more veterans.

Robert is the co-founder and COO of UpScored. He is a veteran and landed his first job out of the Navy at SAC Capital Advisors after finishing college on the G.I. Bill. He currently resides in New York City.

Keep up to date about new products and content to advance your career!

Thanks. We'll keep you in the loop!

No thanks, I don't want to discover what else is out there